To raise awareness of Sarasota County and the world-class rowing facility hosting the World Rowing Championships in 2017 and the World Masters Regatta 2018. To use these events as a platform to promote travel to the destination, not only for the rowing competitions but also as a year-round holiday destination 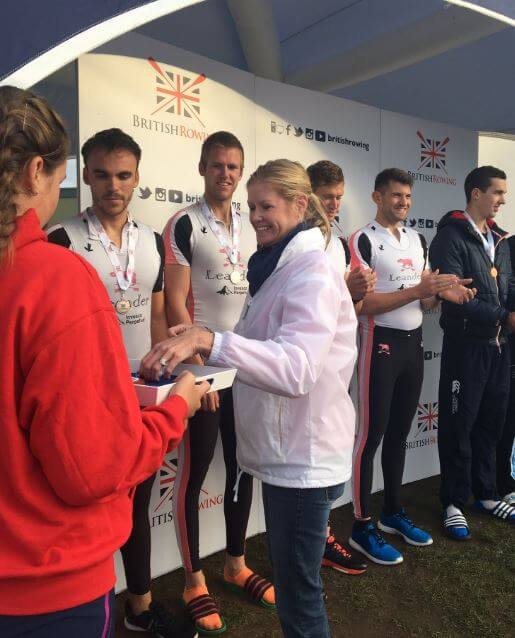 We approached British Rowing and agreed to a highly integrated marketing communications partnership from 2016 to 2018.
As well as brand awareness of the area and events, a specific objective was to increase ticket sales and bed nights at the World Rowing Championships 2017 and the World Masters Regatta 2018. We invited a third partner, America As You Like It, as the call-to-action.
Together, we developed an integrated marketing communications plan which included press trips with Olympian rowing influencers, social media campaigns, print and digital advertising, and direct mail.
Consumer activations were held at the British Rowing Championships regattas held around the UK across two years and at exclusive events such as the Henley Royal Regatta, which featured extensive exposure and sponsorship, including finish-line branding. Our partnerships with the top rowing magazines included distribution to rowing clubs, schools and universities around the UK as well as the British Rowing supporters Club.

We secured editorial coverage in targeted publications and our work with rowing influencers, including an Olympic medal winner, gave the campaign a strong social media presence. Alongside these, the consumer activations resulted in destination awareness. Over 50 high-value bookings were secured through the tour operator partnership with America As You Like It to visit Sarasota County. 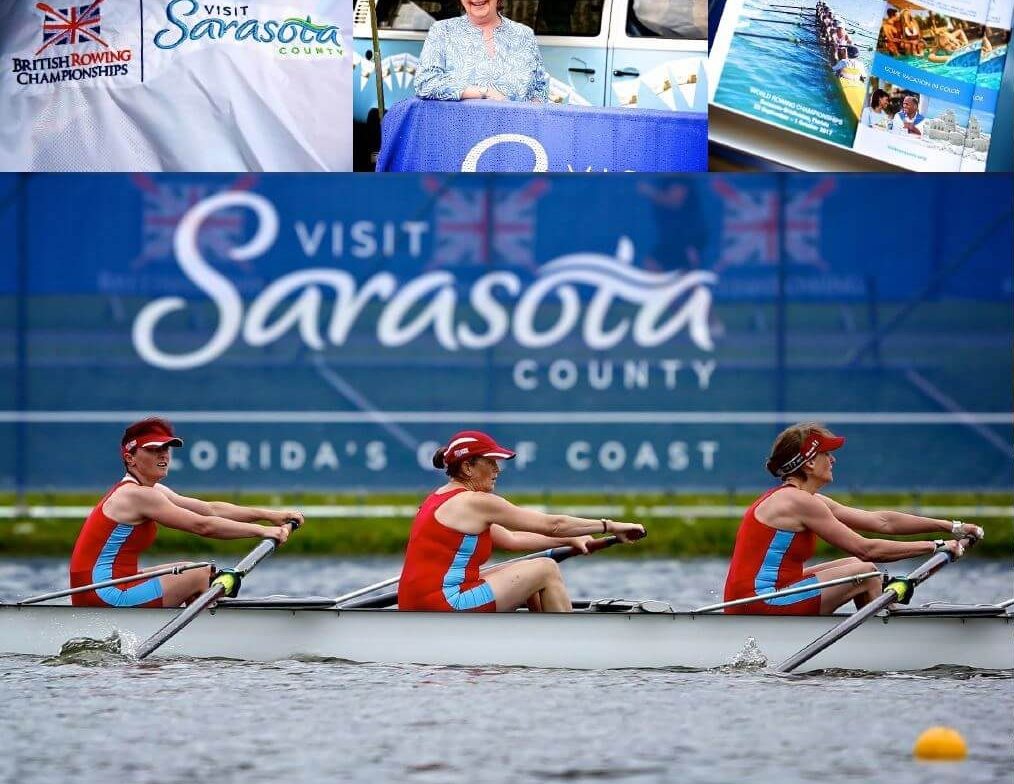 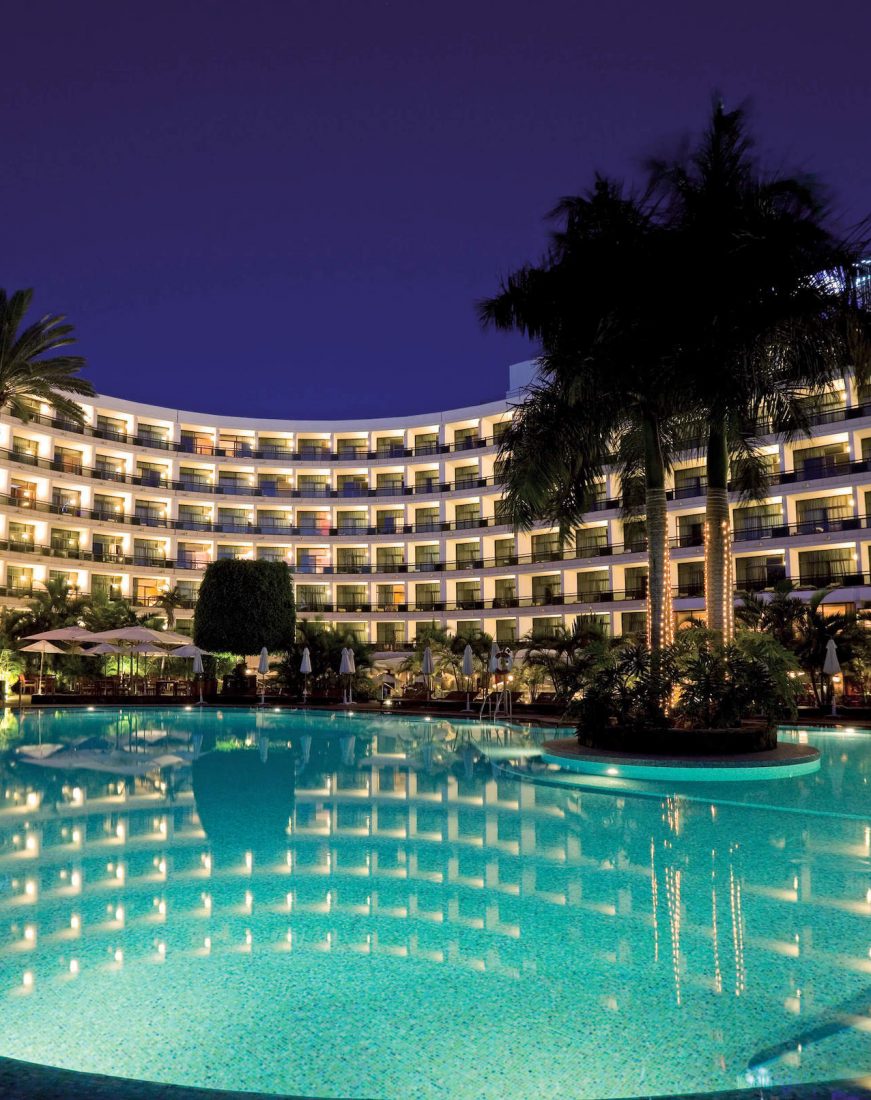